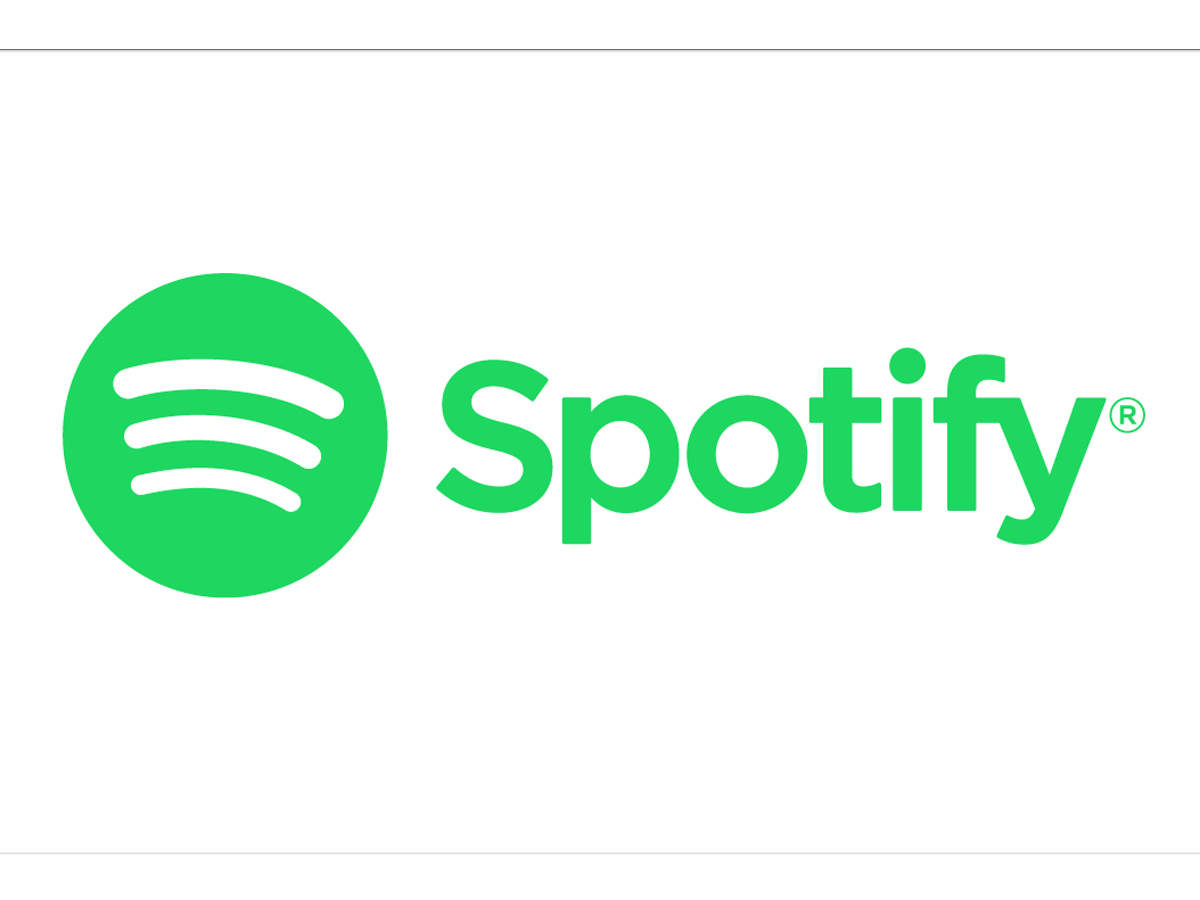 On 7th October 2008, the owners officially launched Spotify. As of now, it has covered 50 million tracks and featured parameter wise searching options.

Users and Listening Statistics of Spotify

Spotify is available on every modern-day device, including Windows, macOS, and Linux computers, iOS, and Android smartphones and tablets.

Although it has headquarters in every different region, the international headquarter is in Stockholm, Sweden. The New York Stock Exchange has listed Spotify since February 2018. It follows the freemium business model, which means it provides the basic features free. For special features, it asks for subscriptions. The revenue arises through subscriptions and advertising agreements from 3rd parties.

Spotify – Down the road:

Since its foundation in 2006, Spotify has been through various historical events. The name had derived from a pretty dramatic incident. The company opened its branch in the United Kingdom in February 2009. Primarily they allowed free public registration, which led to massive web traffic outbreaks. In September 2009, they shut down the free registration service due to massive traffic issues.

In July 2011, Spotify took another significant step forward by entering the United States. They offered free service for six months, and in January 2012, the free period was cut short. From January to March of that year, users were only allowed to access Spotify for 10 hours in a month for free. In March 2012, they officially declared the end of the free usage.

As the company picking up the height, the co-owners wrote a letter to Sweden’s ruling political party in April 2016. In the application, they mentioned the three attributes that were preventing Spotify from hiring top talented individuals. The three demands they urged were access to flexible housing, amplifying programming education, and revolutionizing stock options.

Crossing all the hurdles, the company launched its biggest marking campaign ever during the final months of 2016. They achieved monumental success by establishing exhaustive billboards in different metropolitan cities of the world. The billboards caught the attention by comically mocking users’ listening habits.

Further, in February 2017, Spotify expanded its United States project. They spread the roots in Lower Manhattan, New York City, and 4 World Trade Center. They offered around 1000 new job vacancies and preserved 832 existing positions. Once again, on 14th November 2018, Spotify held a conference where they reviled the opening of 13 new markets in the MENA region. The notable updates in that announcement were the newly establishment of an Arabic hub, some playlist, and right-to-left texting facility in their apps.

Why has Spotify become so popular?

How Spotify has been successful in reaching to the top among all the online music streaming apps since the first day of its launch was a surprise to industrial pundits. It has been possible mainly because of the significant features Spotify offers to users. They are offering excellent user-friendly services and allows users to get in touch with a broad catalog of music only by a few touches. Let’s describe some chief reasons that have made Spotify the best in the business.

Demographic and some Factual Statistics of Spotify:

Spotify believes that they have a long way to go. Their ultimate target is to have users in every single country on the surface of planet earth on its platform. Starting from Sweden now, the company has spread across 79 countries, which is quite impressive. Since the foundation, Spotify has been able to come along roadmap with utmost precision, and they are hoping to repeat the same for years to come.

The future vision is to implement more and more artificial intelligence appliances. The blueprint for the next decade comprises major changeovers. In various conferences, the plan makers of Spotify have hinted about how the company aims to walk ahead in terms of applying technology. The programmers are promisingly operating for regularly upgrading the application to make as much user-friendly as possible.

Spotify has completely revolutionized the scenario of online music streaming. They don’t want to stop digging deep and invent more exciting features to make everything super easy for the users.

Besides being technical experts, the promoters are phenomenal business professionals. They know how to expand the business cycle and achieve remarkable success. By acknowledging the importance of customer satisfaction, Spotify has been in the move to incorporate new features with the flow of time. What is satisfying the users now will surely not enough to fulfill their wants in the future. When people like your service, they will demand new tastes in the future. If the company fails to provide something new regularly, people will start to decline the service.

Considering the changing habit of customers’ taste Spotify always pursues to add something extra and unprecedented with the products. In the future, they are going to do precisely the same thing and extend their market into more and more countries. The executives hope the steady growth rate in getting users and earning revenue will continue for an extended timeframe. While focusing deep into the future, the officials have not forgotten about keeping enough backup. There will always be chances of uncertain losses in the future, but to make up that Spotify has prepared a solid back up plan.