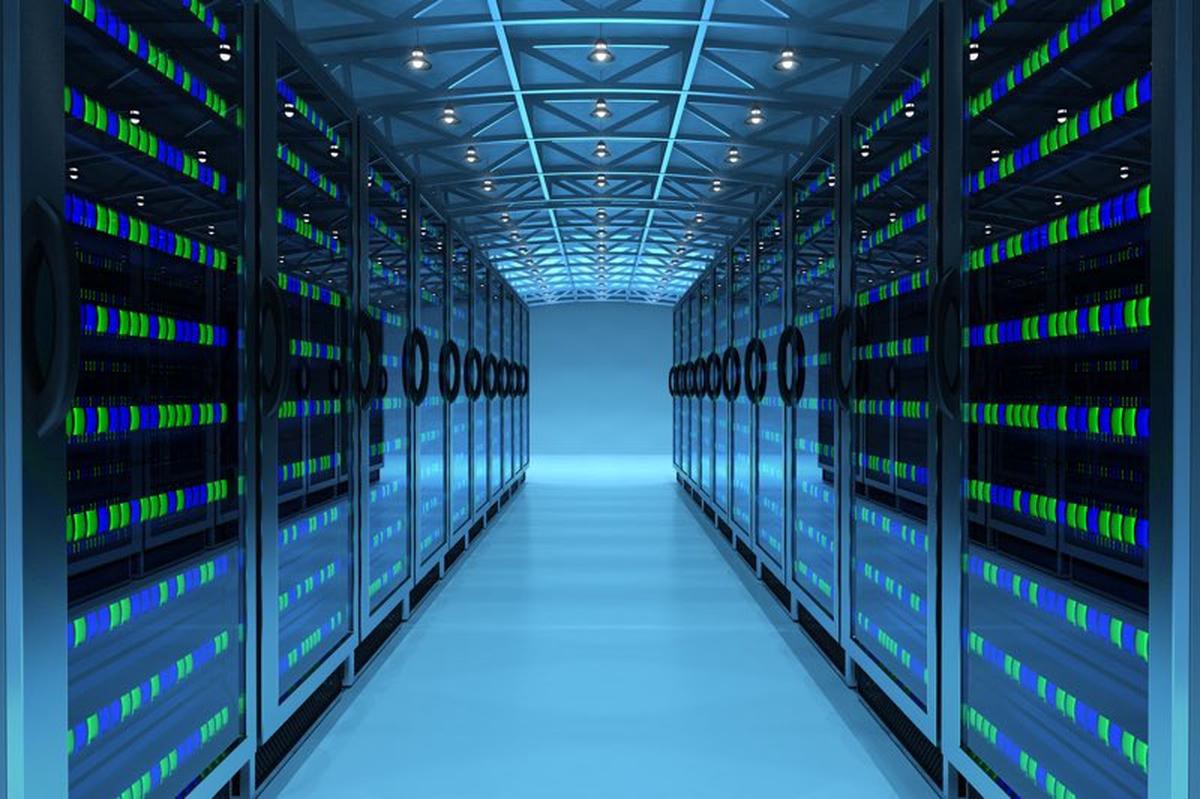 When you are ready with your business concept and its legalities are over, then the next step is setting up a website to showcase your presence online. After finalizing your domain purchase, and the contents are ready, you need to look for a web hosting service provider, who can host your domain.

It is imperative to have the right host, which helps your website get noticed among millions of others. The reputation and reachability of the website play a key role; choosing a hosting provider keeping it in mind may help you a lot.

Read further to know some facts and statistical information regarding web hosting services.

Overview of Web Hosting Statistics, Market share And Facts For 2021

Web hosting services could change the face of the economy. The developments in the last two decades clearly indicate positive changes. Technology and the Internet have reached an altitude, which could be able to determine the future of the world.

When it comes to the economy, the contribution of web hosting services and the providers are something to be undenied. Let’s have a peek into the market share of web hosting providers and the impact it has made on the global economy.

By observing the number of websites and domains which are already registered and are in process, one can easily understand the potential of the web hosting service provider. A professional domain name could take a website to places unimagined.

Here are some of the top players in the web world who have secured their place over the years.

Since the last two decades onward, the Internet plays a significant role in our daily lives. A day without a smartphone and away from the Internet and technology is a kind of thing we cannot imagine. As the name indicates, the World Wide Web is connecting the world through the Web with its different strands.

The world has become too small with the intervention of the Internet.  Digital development makes our life much more comfortable and reduces communication hassles. The service and aspects of the Internet would change depending on where you are in the world. Whether it is penetration or speed, it differs from place to place. Given below are the regional or geographical presence of the Internet.

Features that make the domain stand apart from the rest:

If you want your website to be noticed by people among the millions of websites worldwide, consider different factors before choosing a reliable web hosting provider. A professional and standard website would generate an outstanding outlook and helps to be easily noticeable.

There are always some factors and features which attract a vast population. The statistics below show how such features gave dominion to some leading web hosting providers in the world and where they stand now.

The overwhelming growth of web hosting:

The overall growth of web hosting from the time of its launch to date is overwhelming. From the time which the first website came into public in 1991, there is no turn back until now.

The proximity and availability of the Web Hosting service to the customers is a vital element to calculate the growth of Web Hosting service.  The World Wide Web continues to host many more websites from different parts of the world per day. The growth year over the year might be surprising as the statistics given below; have a look.

Predictions and projections regarding web hosting:

For everything in our life, we rely much on the Internet and the related digital technology. Our finger does more work than anything, whether it is the usage of a smartphone or desktops or tablets.

The usage of the Internet is at its peak in the world. However, the evolution of the Internet and technology is an unlimited process, and we expect much more to happen in the internet world.

Here are some predictions for the future of web hosting.

The story of the Internet starts in October 1969 with the launching of ARPAnet. Internet underwent a lot of transformations, ever since the launch of ARPAnet, the grandfather of the

Internet service. Let’s see the history and the start of several facts related to it.

Choosing the right Web Hosting partner for launching your website is a paramount factor for reaping the desired result.  Apart from receiving reviews and ratings, it is equally important to have increased traffic to the website and maximum conversions. When your site can enjoy uninterrupted traffic flow, naturally, you will have increased site popularity and can enjoy a better Google ranking. Goggle ranking will help you to experience ultimate benefit, and as a result, more people visit the website because the majority of visitors won’t visit beyond the first Google page.

A quick loading page will attract more visitors.  Many other technical factors play a crucial role in having a good website, and it can happen if your web hosting service provider is an experienced hand who can offer you the best hosting plan to meet the project expectations. You can find many web host providers, and their prices will vary depending on the website hosting plan. The future performance of your website is something to be kept in mind while choosing a web host.