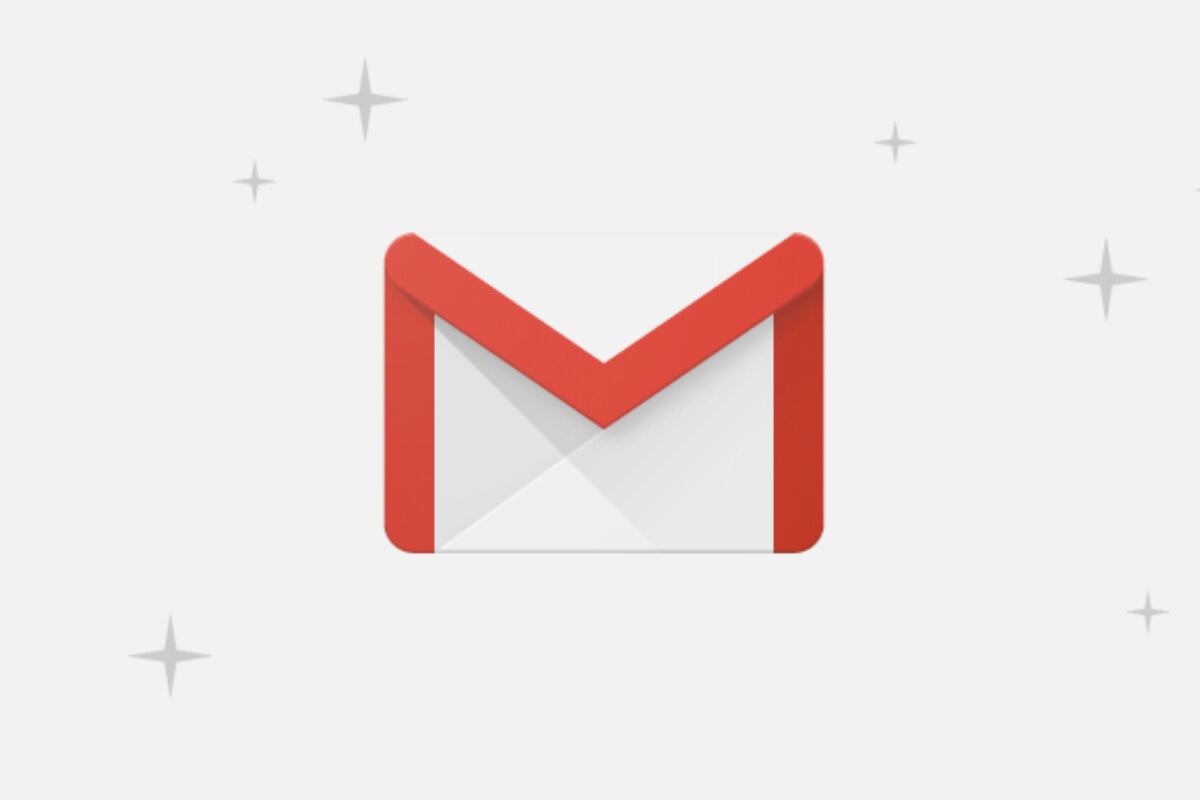 Paul Buchheit conceptualized web-based email at the beginning of the 90s even before Hotmail or Yahoo mail started. However, he didn’t actually begin working on Gmail until 2001. Hotmail and Yahoo Mail at that point were very slow due to their plain HTML code.

Paul wrote Gmail in JavaScript and even provided 1 GB of storage space in Gmail as opposed to the 2 MB and 4 MB options that were prevalent in the market at that point. Later, several other young engineers and project managers got involved in the project before Gmail could roll out its beta version in April 2004.

Over the years, Gmail and its app had tested multiple times until finally, Gmail moved out of the beta phase and the final version offered to the public in July 2009- five years after the first launch.

Overview of Gmail Statistics, Users, Growth And Facts For 2021

Gmail is becoming more and more popular for using businesses, official communications, and individuals to use it for their personal requirements. Over the small duration, Gmail has become the most popular e-mail service provider globally, beating long term market dominators within a short period of its launch. The reason for the benefit is the high accessibility, integration with other popular services, and Google itself is such a popular platform for daily use. The future updates in Gmail are expected to be more robust, user-friendly, and loaded with more features that make e-mailing more and more convenient.