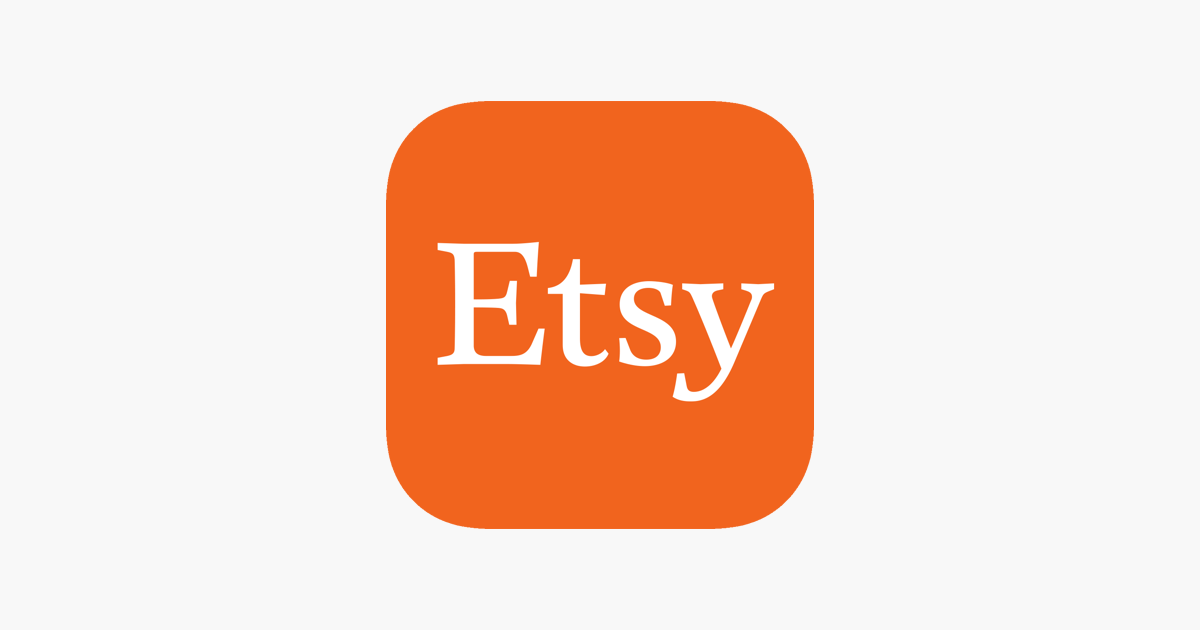 Etsy has been growing exponentially over the last few years, with lots of ups and downs. By far, Etsy is one of the best online stores where you can open a craft business store with much ease without needing to develop a website or e-commerce store. It offers a simple process, and within an hour, you are ready with your store, which gives access to millions of online shoppers all over the world.

Now we have learned about the number of active buyers in Etsy, so naturally, there must be ample sellers to meet the needs of these buyers.

If we look at the data for the last seven years, you will notice that there has been a sharp increase in the number of buyers on Etsy.

The sellers can classify on various parameters as below:

What is the gross sale of Etsy?

The gross sales have been shooting upwards, showing healthy growth in the business. The statistics provided above are a clear indication of how the business grows all over the world. In the year 2012, the sales figure was in millions, $895million. The next year it went to billions, $1.35 billion in 2013. The following year it went on to become $1.93 billion. It soon crossed the mark of 2 billion and reached $2.39 billion in 2015. In 2016 it became $2.84 billion.

After studying the sales growth pattern of Etsy, it is easy to say that the profits of Etsy have also been on the rise. Since the revenue of Etsy is a part of the sales here are the figures for revenue of Etsy made from the sales each year. A significant rise in revenue could find after the year 2012 when the number was $74 million. In the following year, it quickly crossed the $100 million mark and reached $125 million. In the year 2014, it was $195 million. In 2015 its revenue crossed $200 million marks and settled at $273 million. The rise has been consistent, and it went on to $365 million in 2016. In 2017 it was recorded to be $441 million, and the recorded value was $604 million in 2018.

Benefits for sellers on Etsy

Around 13% of sellers have been loyal to Etsy for more than 4 years. Etsy has helped about 95% of its sellers to run a shop from the comfort of their home. They do not need to spend on shops to display their products for sale. The targets are easy to meet on Etsy, and the profits are good. No need for extra staff for store or delivery staff required to complete a sales transaction. 90% of the sellers aspire to increase their sales while being live on Etsy board.

Etsy sales are extra income for many

You will be amazed to know that 79% of the sellers now on Etsy had come onboard with the urge to display their creativity to the world. They got a chance to share their ideas in the form of products. The sale on Etsy is not the only source of income for many, but around 65% of sellers have used Etsy to enhance their income. 92% of buyers have a feeling that they can find such products on the Etsy, which are not available in the open market.

Just selling products online is not the only service you can avail on Etsy.  You can find many third-party apps on Etsy. The number of Etsy App downloads had reached 31.8 million by the year 2016. The sellers using at least one additional service from Etsy is around 48.1%. Out of the total sellers, 16.7% use promoted listing facility to enhance their sales and get to the top of the search list. In 2016, 40.2% of sellers used direct checkout facilities, and 23.9% of sellers from the US and Canada have used shipping labels.

Before we analyze the GMS of Etsy, let us have some understanding of GMS. It is the dollar value of sold items within a specific period for calculating the data, which exempt shipping fee, and refunds due to order cancellation/rejection. So, the GMS figure will not show all these charges in the revenue statement. Therefore, GMS stands as the real-time sales volume of the seller. The GMS can consider as an effective tool to understand the health of the company ecosystem and the growth pattern of any business.

A more in-depth look into the Etsy Revenue figures

How well is Etsy doing?

We can get to know how well a website is doing by the number of visits and messages, etc. So now we will take a look at these numbers. While the number of messages shared on Etsy in 2014 was 216 million, the number rose to 234 million in 2015. So we can see the usage of Etsy has increased in terms of messages. Another figure that showcases is the growth of Etsy’s global presence. Etsy has a robust annual transaction presence in about 200 countries.  The entire transaction process is under the control of 789 employees, and out of that 53.9% are female employees. The search pages of Etsy had 4.3 billion viewership in 2014 while it rose to 5 billion in 2015. For better business direct checkout in 12 currencies for 36 countries.

So why should one use Etsy?

There are a few benefits reaped from using Etsy. They are as follows:

How can you work on Etsy to sell your products?

There are a few tips we would like to suggest to you so that the views on Etsy turn into real sales numbers for you. The tips will help you to increase your sales and profits. All the figures may not be relevant to you as a person who wants to sell products on Etsy. So, the numbers that matter are mentioned below:

Anyone looking forward to doing business online must take the example of Etsy. If you are a potential online seller, then you must get connected with Etsy for enormous profits as they cater to a large market not limited to any single country. And if you are someone looking for a unique gift or any item, then also Etsy is the website for you.

Etsy sellers tend to be young, female and educated