Wearable Technology Statistics And Facts For 2021 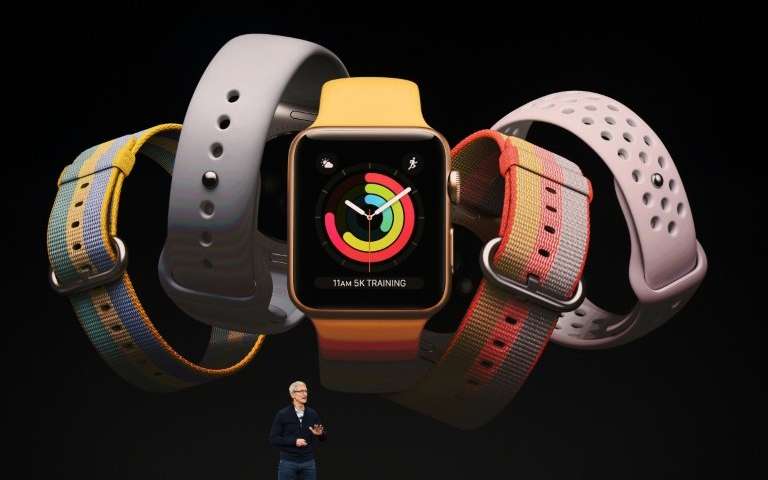 Wearables include are technology embedded gadgets that can wear on the wrist or any area of the body, on the surface of the skin. These devices or units make use of technology to provide information and keep track of or monitor vital body signals. They have inbuilt microcontrollers and sensitive processors that detect, track, analyze, and record body data.  It provides feedback to the wearer.

Overview of Wearable Statistics And Facts For 2021

Wearable technology has a wide range of applications depending upon the need. It is widely using in navigation systems, advanced healthcare, and textiles. Wearable devices are more sophisticated and capable of high performance when compared to hand-held devices. The market for wearables is known to be driven by consumer preferences, daily requirements, ease of use, and convenience.

Let us check some interesting statistics of wearables, which would be helpful for researchers and bloggers who are looking for factual information.

Over the years, the wearables market has been gradually growing with the rise in demand. Wearable technology like those of smartwatches, cameras, fitness trackers, heartbeat monitors, and more have hit a peak in 2020.

With users around the world employing technology into their day to day activities, smartwatches have taken the lead. 2020 has seen a boost in smartwatches sales as the primary source of revenue and income for various businesses.

Statistics for at least one wearable product demand:

Wearable statistics as per users by age:

According to a global consumers survey conducted in October 2019, the following were the findings:

Wearables statistics as per the gender of the users:

As per a study conducted in October 2019, the ratio of users of wearables was the following:

Wearables statistics as per the income brackets:

The wearable statistics vary according to income.  As some of the wearables are expensive, people with higher income groups go for expensive brands. The following are the statistic we can find in a reach study conducted in October 2019.

Wearable technology in the form of smartwatches or basic devices is an expanding trend in the market. In 2019, there had a 52% increase in the demand and shipping of smartwatches globally. It falls under the following categories – health and fitness wearables, workout headsets, wearable cameras, smart glasses, and lots more. Fit Bit is one of the top-ranked wearable technology, and devices vendor in the world followed closely by Apple and Xiaomi.

Statistics of the size of the wearables market:

In the early years, the market growth of wearables in the fitness tracker market has been consistently moderate. However, 2019 and 2020 have witnessed a sharp increase of about 60.6% usage of variables by people of all age groups.

Statistics on the shipments of wearable devices:

As per industrial forecasts for the year 2019, the wearable gadgets shipment will cross $225 million, which will show an increase of 25.8 percent comparing to 2018. Among the various wearables, the smartphone will top the segment. But by 2022, the smartphone will be replaced by ear-worn gadgets. Let us check the shipment statistics.

Many companies, such as Apple, Samsung, Fit Bit, etc., are marketing ear-worn wearables. These are available as Air Pods, Plantronics, iPods, and other gadgets that provide continuous entertainment to the users. The main areas for ear-worn wearable devices include those of the entertainment sector, health and medical systems, fitness and health, coaching, Communications, Hearing Aid, trackers, and more.

Statistics for wearable devices for children:

Wearable devices for children are a lucrative market. It is not only a play gadget for children that keep them occupied, but it is also safe for use and enables easy monitoring of their whereabouts and movement.

A 2019 study found that there was about a 48% increase in Bluetooth components for wearable technology devices.

Consumer statistics on wearable technology in day to day life:

Statistics of the various wearable technology use of consumers:

As per estimates, in the next 10 years, the market for wearables will grow three times than what it is currently. The majority of the wearable products will see gradual but steady gains. Constant market demand will lead to high penetration rates. Businesses engaged in large-scale production, distribution, and branding in wearables products and devices will be profitable. With the soaring consumer interests in staying physically active both indoors and outdoors, the future of wearables is very promising.

IoT Statistics And Facts For 2020