Netflix Statistics And Facts For 2019 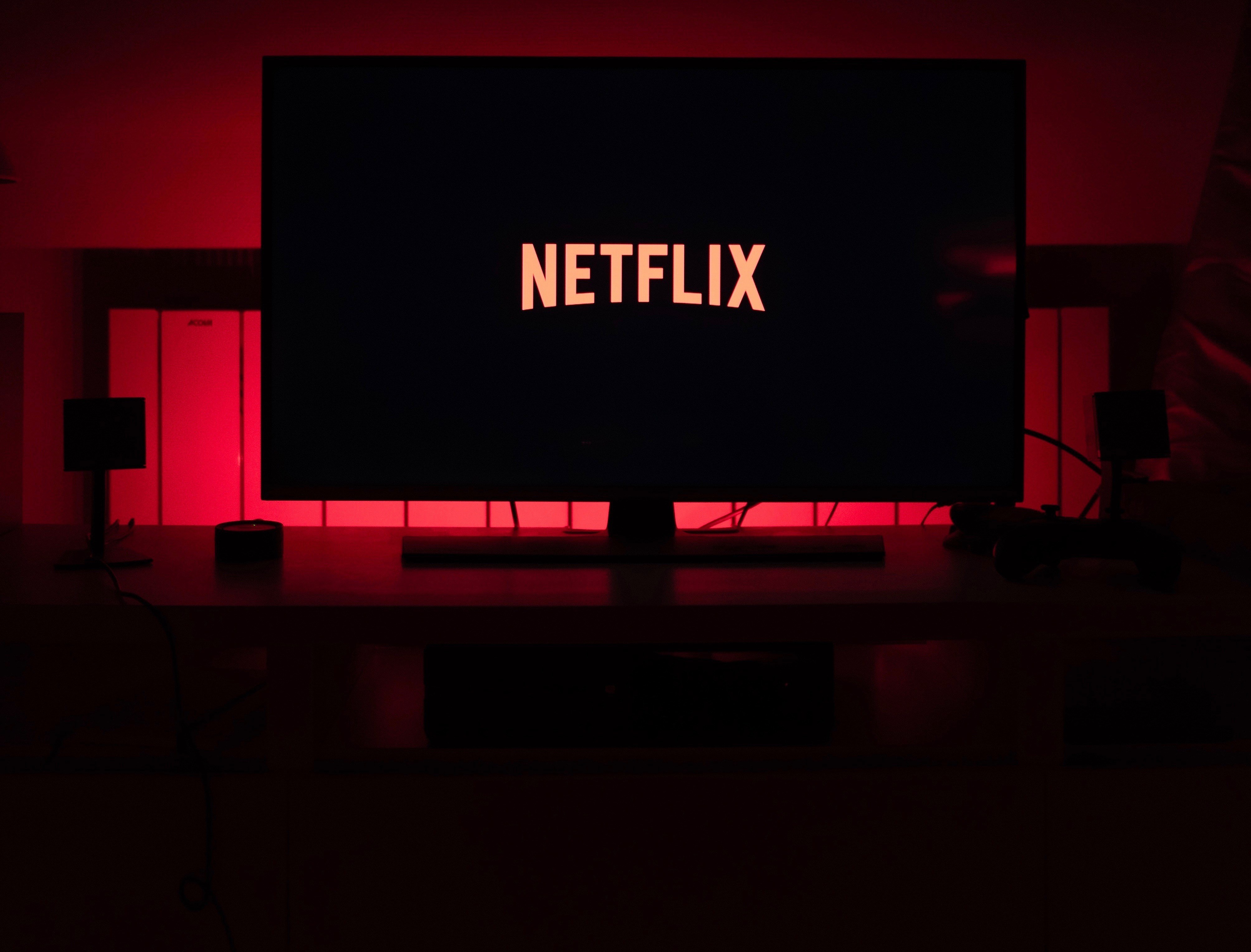 Netflix is a popular online movie and television program streaming website and production company located in Los Gatos, California, the United States of America. It started as a website with an online DVD rental service. Over the years, it has grown into a popular household name. Before Netflix came into existence, watching a movie meant waiting for cable operators to stream the movie, or maybe get a DVD rental or download it online from the internet.

Overview of Netflix Statistics And Facts For 2019​

Marc Randolph and Reed Hastings started Netflix with the idea of renting video films through mail service. It soon climbed the pinnacles of success and has become a synonym for home entertainment. It has innovated rapidly and has emerged as a leader in providing entertainment solutions to the viewers. Netflix is entertaining and never boring. It offers original content to its viewers with high entertainment quotient and doesn’t annoy its subscribers by popping irritating ads between the shows.

The pioneer in digital entertainment, Netflix, has been leading the industry ever since its inception since 1997. Over 158 million paid subscribers spread over 190 countries, enjoying every bit of its feature films, TV entertainments cutting across a variety of segments and languages. It offers its members, what they want to see, when they want to see, irrespective of time and territorial limits through an internet-connected device. Members can enjoy unrestricted viewing experience; it offers a unique mode of entertainment options to play, pause, and resume watching without any commitments and commercial pop-ups.

A short glance into the history of Netflix gives an idea of how this giant emerged over the years.

Netflix entered the media world in 1997. It launched its first DVD rentals website in 1998 and introduced a monthly subscription in 1999. Netflix revolutionized this field in 2000 by when it brought in a personalized recommendation system and further innovated with the online streaming services in 2007. Netflix began to stream on Xbox 360, interconnected TVs, etc., by partnering with electronic companies in 2008-2009. This media revolution went global in 2016 when it became available worldwide. The first recognition for Netflix came when it won the Oscars in 2017 for ‘the White Helmets.’

Reason for the popularity of Netflix:

Netflix has grown and become popular for the right reasons. Few of the advantages of Netflix that have been responsible for its success are:

On completing 20 years, it has a presence in 190 countries

The increasing popularity of Netflix shows in the growing user base. It had 130 million members in the second quarter of 2018, of which it has 124 paid members. The statistics of June 2018 show that out of the 57.38 members in the United States, 55.96 million are paid ones.

Netflix has grown in size and also leads to financials. In the 4th quarter of 2017, it had revenue of $11 billion, and in Q2 2018, the company grossed a revenue of $3.9 billion.  On original content alone, in 2017, Netflix spent $6 billion. It has surpassed Amazon’s budget of $4.5 billion and HBO’s $2 billion. The second- quarter of 2018 saw Netflix spending $526 billion on promotions with $2 billion on campaigns alone. As of June 2019, the estimated net worth of Netflix is around $155.53 billion. Netflix’s market share shows immense growth potential in Latin America. Netflix has received many accolades for the quality that it has been continuously bringing to the table.  It bagged the 2019 Academy Awards for the film Roma in the best picture, best director, best actress, best supporting actress, best original screenplay, best foreign-language film categories.   And it also got 2013-2018, Oscar nomination for original content, and Golden Globe nominations for original content in 2013-2104. In 2018 alone, Netflix has 112 Emmy nominations to its credit.

Netflix app downloads are growing at a fast rate. For August 2019, the US alone recorded a download and install of 7 million Netflix apps. 81% of Netflix viewers preferred to watch Netflix on TV compared to the users who watched Netflix on smartphones and other devices. One of the main reasons for the popularity of Netflix is the high quality, entertaining original shows that it offers. The majority of the viewers watch Netflix for the original content that it produces.

A study conducted by E-Marketer shows that around 58% of the subscribers of Netflix has brought the package only for the original content. Netflix is not expensive also. Studies show that the charge for viewing content on Netflix app is $0.20 for every hour, and this is quite a reasonable amount considering that Netflix provides its users with unlimited, high-quality shows, movies, and original videos.

The present net worth of Netflix:

The growth story of Netflix is amazing. Started as a DVD rental mail service company, it has become the largest Video-on-Demand streaming services, competing with Apple, HBO, and Hulu. Netflix could reap the access, because of the consistency in service and technological innovations adapted to meet the customers’ demands

How far will Netflix grow? Its existence as an entertainment media was very doubtful since its inception. But with time, Netflix outsmarted its competitors and proved its worth. It is growing fast and even put behind Amazon, its leading competitor.  The statistics of Netflix speaks volumes of its success.

Netflix has been doing aggressive marketing over the past years to emerge as the leader in the entertainment industry.  In the 2018 second quarter, Netflix was found to have spent $ 526 million on marketing the app. Despite the fierce competition, Netflix has consolidated its market position and is poised to stay here for an extended period.

Artificial Intelligence Statistics And Facts For 2019​