Overview of IoT Statistics And Facts For 2020

IoT Statistics And Facts For 2020 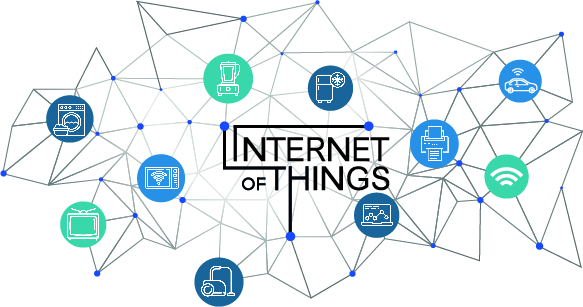 The Internet of Things (IoT) is impacting human lives in a myriad of ways. It refers to a broad network of interconnected devices, with unique identifiers that can communicate and transfer data over a network without requiring any human interaction. The major function performed by IoT is gathering and transmitting data, but it is not limited to this.

Many devices can even process data. IoT makes use of many technologies like application programming interfaces (APIs),  Big data management tools,  Artificial Intelligence (AI) and machine learning, predictive analysis, radio-frequency identification, and the cloud.  Some of the common IoT technology devices are energy meters, mobile devices, and smart appliances.

While analyzing the IoT statistics, it is pertinent to note that the figures vary widely across different research bodies and companies.  Still, there is a general trend that the varying data arrives at, which can be used to analyze the IoT segment.

What are the growth statistics of IoT?

The internet market is growing at a fast pace. By 2020, the consumer and business spending on IoT devices is expected to reach $3 trillion.

What is the size of the IoT market?

The benefits of IoT and the increased business awareness of the same has pushed the IoT market strongly and has become a notable segment.

How does IoT affect the economy?

The Internet of things has a tremendous impact on the economy with the potential to generate a sizeable economic value. Enterprises benefit a lot from IoT by deploying IoT due to the innovation boost and IT effectiveness it brings.

The usage of IoT across various sectors 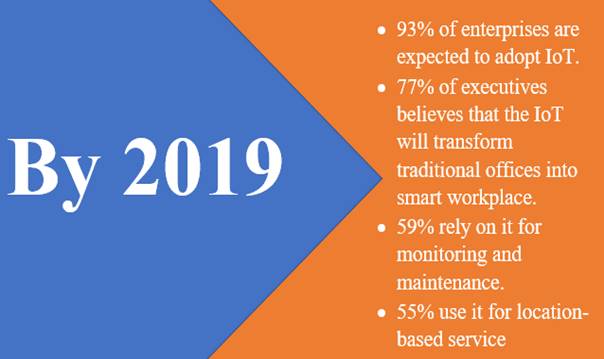 Most of the industrial and business sectors are using the advantages of the Internet of things, and results from IoT are exceeding the expectations. 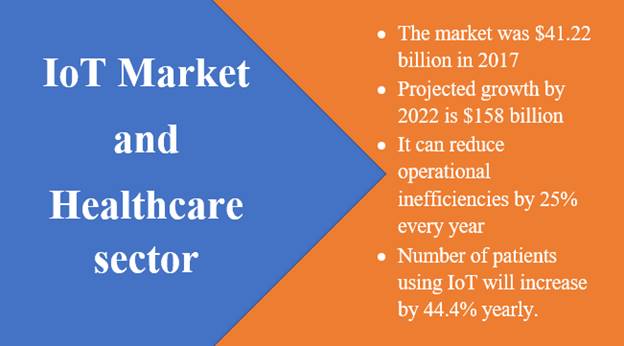 By 2022, the smart home market would have reached  $53 billion. Driverless cars can result in a $5.6 trillion savings globally. By 2022, the number of smart meters will reach $1.1 billion. All these emphasizes the fact that organizations need to consider IoT while planning their investments to take advantage of the opportunities that it can offer.  However, the successful implementation of  IoT requires the companies to chart out a well-researched implementation plan with periodic modifications based on customer feedback.