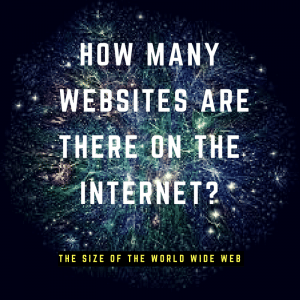 There are over 1.3 billion websites on the web today and this number continues to grow. It is only a matter of time for the websites population could exceed human population. Though we might give a good competition! I am not lying to you. If you don’t believe me, read on and get amazed yourself when you find the gigantic gargantuan awesomeness of the World Wide Web.

Have you ever wondered how big the internet is? Of course, we all know that it is big. But exactly, how big? A single Google search could bring up millions of results and links. And you should be aware that a big whole world exists beyond the curtains monitored by Google alone.

Over the two decades ever since the first website info.cern.ch came live; the internet has had little chances to shrink. It has been growing and has been growing fast. The answer to the title question is always an approximation because no one knows how many other websites are live on the dark web. 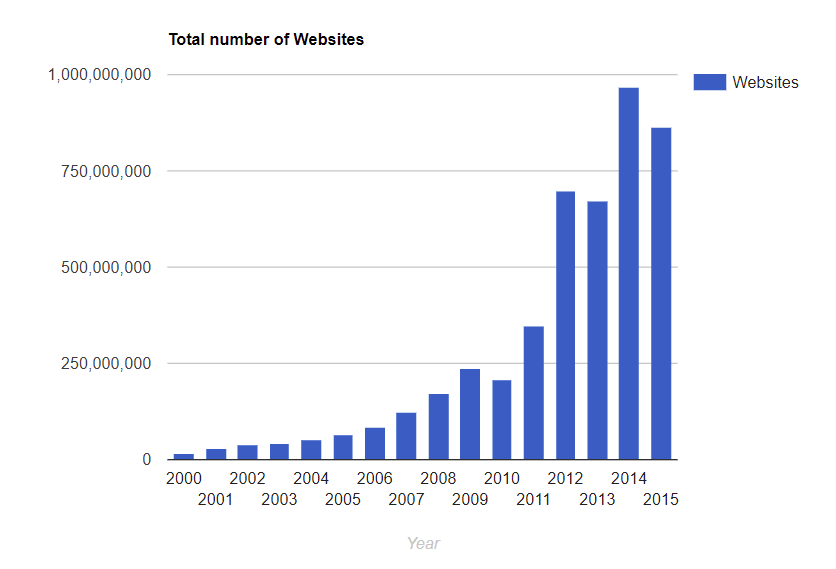 Here is a table that would give you a quick insight on how many websites are there on the Internet year by year:

Each year, the number of websites is incrementing in the range of not in hundreds or thousands; it is happening in millions. In the year 2013 alone, the numbers grew from about 630 million websites to over 850 million by the end of the year. Isn’t that just amazing? All thanks to Tim Berners-Lee who had the spark to invent the internet phenomenon that’s been literally ruling our lives.

Before we move on to measuring the size of the internet, it is important to have the specifics laid out. Like whether a blog can be considered a website or can a single website be actually a host of several other websites and how these affect the statistics we are deriving. There also comes the dilemma of including active and non-active websites under the same radar.

A very simple notion, to avoid all the confusion. is to get the nomenclature right. By website, I mean a unique hostname. A hostname that can be resolved into an IP Address. That solves a great deal of confusion and counting of duplicates. Now that we are clear on our metric for what is a website, let’s move on. I’m going to take you on a slow trip from the start of time as we know it ever since the invention of the internet and its growth until now.

Here is a curious fact. When Tim Berners-Lee made his proposal for the World Wide Web, the first baby of the internet, it was remarked as vague but exciting. (http://info.cern.ch/Proposal.html). How true! That exciting proposal was what brought the benefits of the internet to the masses which otherwise would still have remained a specialty of defense and research organizations. If not for this exciting idea, the internet would have been a boring affair. Long story short, the first website came online on August 6, 1991. You should take a look at this antique that reminds of how web used to be. Back then Google had very little to do. Web sites could actually be counted. The doubling period was around 3 months and here is a table that gives the number of websites during the early years.

As you can see, this info collected by the Wanderer app has clearly hinted what was to come in the future. The numbers are steeply rising every three months.

As a fodder for your curiosity, let me present you a short list of ancient websites that still work.

And you can always Google for more of such web site gems.

The internet baby has had an explosive growth. If the early 90s were its childhood, right now we are in the adolescent stage as it can be seen from both the rapid growth as well as the flickering of active and non-active websites.  And that’s why I guess it is difficult to keep track of the actual number of websites.

The current stats and measuring techniques at their best could only give a hint at the enormous size of the internet. We are yet to devise a way that can give an accurate measure.

During the early days of World Wide Web, just keeping track of hostnames could suffice for measuring the size of the internet. But that method becomes obsolete when the number of sites grew explosively. The next step would have been to count the number of distinct IP addresses. But even that method is less helpful as with the adoption of HTTP/1.1 virtual hosting, and the availability of load balancing technology it is possible to reliably host a great number of active sites on a single (or relatively few) IP addresses. Some active net enthusiasts and companies have come up with several methodologies to keep track of active websites as well as non-active, automatically created and all other types of websites.

Here are some mind-blowing results from research studies on the massiveness of internet.

Are you amazed how big the internet has become from its humble beginnings? You haven’t seen the best yet. Our world without the internet is almost unimaginable and is probably the apocalypse. We do our banking online, we stay connected online, we buy study material online and there are even virtual cities existing online. The number of traffic generated on the internet each minute could blow your head off. The Internet is a busy place. Transactions, tweets, posts, downloads, uploads and lot more stuff are going as you read this right now. Come back for more exciting stats.

Bonus: how many websites are there visualization 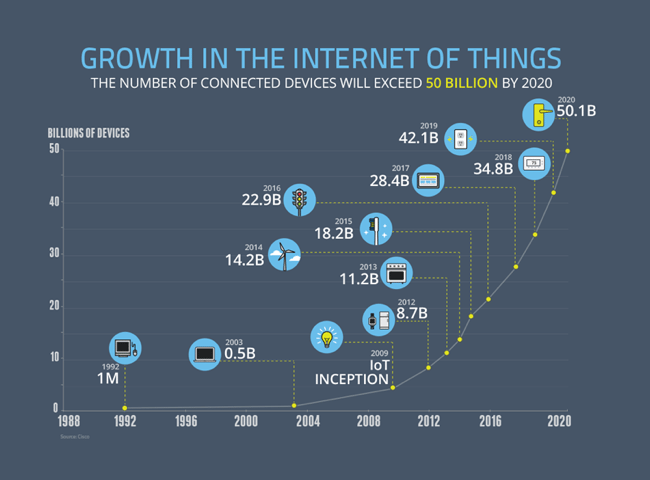 Overview of How many websites are there on the Internet?