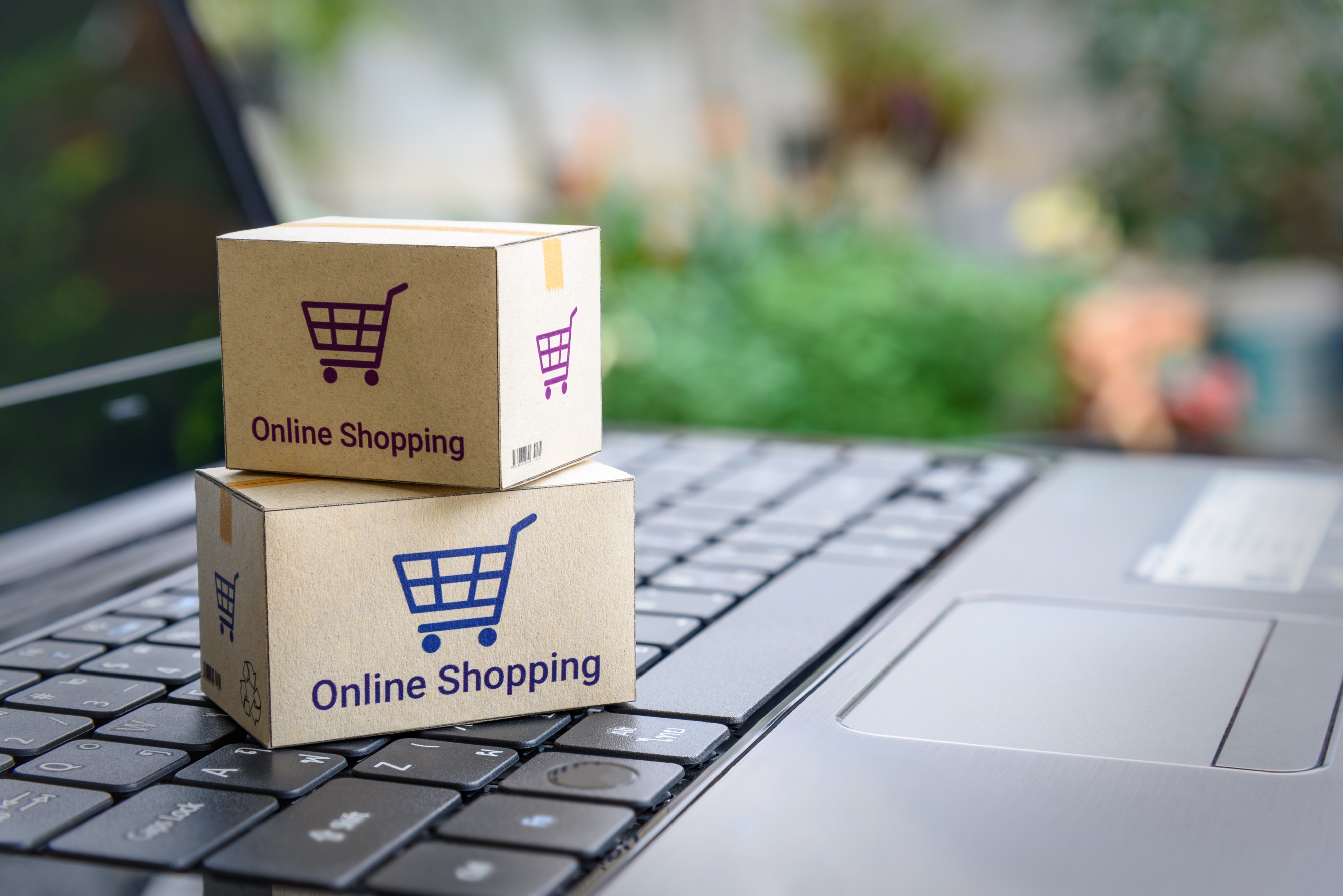 The Global Economic Sales touched the magical number of 3 trillion US dollars in the year 2018.  The e-commerce wing has become one of the business fields that delivered most of its share and continues to generate more business in the coming years. Every passing year, e-commerce does something new and continues to stand at the brightest side of the market.

Investors positively look forward to the e-commerce field, hoping to reap more profits, which is very much possible if we look into the statistical information. Let us drive through some of the statistical data and find out what exactly is happening in Global Retail E-Commerce Sales 2014-2021. Online shopping is one of the most trending activities across the globe; however, the figures change with the change in the region. For example, China has done approximately 19 percent of retail sales via the internet in the year 2016. In the same year, Japan did only 6.7 percent of retail sales. With this, we can say that the shopping stats and its popularity change with the region.

Percentage Of International Web Traffic With The Average Number Of Languages Per Webshop:

The below stats show the changes in the heights of the bars with the increase in the number of online shopping site’s language availability between the years 2014 to 2021.

●       Webshop available in only one language has 5.09% of international web traffic.

When it comes to shopping online, desktop PCs are still much more popular than mobile phones. However, modern smartphones are rapidly catching up with the leaders. People have started using these small and portable devices more than ever to satisfy their shopping experience.

●       Around 53% of e-commerce traffic comes via mobile devices, but only 32% of the customer mark any purchase.

●       Desktop gives traffic of 41%, and the conversation percentage is 66%, which makes desktop top the list.

●       Last in the list is tablets with 11% of traffic and the same percent of conversation percentage.

In this segment, we will have the information regarding the most popular types in the Global Retail e-Commerce Sales 2014-2021.

·         The next one in the list is footwear, which has acquired 47 percent of online purchases.

·         As per the American Customer Satisfaction Index, aka ACSI, online retail, scored 82 out of 100 points in the customer satisfaction charts.

The top 10 countries that are spending money online:

With the increase in e-commerce and digital transitions, a lot of countries have started welcoming it with open arms. Countries like China and the US are first and second, respectively, in the list of top 10 countries that are spending money online. Followed by the UK, Japan, and Germany.

Buying and selling of goods online have become pretty much common these days. With the impact of online shopping, the e-commerce industry has gained a boost. People prefer going online because they can order whatever they want, sitting at the comfort of their home. The next vital reasons for purchasing online goods are people believe that they can get competitive online pricing rather than traditional shopping.

·         The forecasting shows tremendous growth in online shopping, and it may cross over 2.14 billion people worldwide in the year 2021.

·         PayPal has come as the most preferred payment mode, with around 40% of online shoppers using it to make payment while shopping through various e-commerce websites.

·         On the same list, credit card stands at the 2nd position, with more than 31% of people using the same to make a payment online.

If we look into the figures and projections from the year 2014 to 2021, it shows a significant uptrend, which makes Retail Ecommerce Sales one of the fastest-growing industries across the globe.

Every year Digital E-Commerce is experiencing continuous growth in the field of digital payments.

·         Clothing is the most popular online shopping category worldwide.

With the increase in smartphone usage, online shopping for utilities and digital payments have also increased. With its portability and ease of use, the mobile phone has become a vital device for customers to shop online.

·         As of August 2016, the most popular mobile purchase channels of mobile shoppers worldwide are the Retailer Website or App.

In the US, the festive season begins on Black Friday for Christmas. In fact, Thanksgiving Day is also an excellent time for the buyer to shop online. Retailers tend to promote their products during these days, and online shopping is the best way to buy the required products within the comfort of sitting at your home.

Undoubtedly, e-commerce is a field with immense revenue opportunities and possibilities. There are some facts about global retail e-commerce, which makes it even more exciting.

·         The United States and China together make more than half of the total worldwide online sales, i.e., $1.3 trillion.

·         Another two companies on the list are Jingdong and Alibaba, respectively, from China.

·         The United States and China are the countries that have 4 out of 5 top e-commerce companies across the globe.

Key Performance Indicators (KPIs) plays a vital role in the success of online retail. By keeping a keen eye on the KPI stats, entrepreneurs can identify progress in marketing, sales, and customer satisfaction. A business with good KPI can consider as smart and profitable business.

Year-on-Year growth of e-commerce Key Performance Indicators (KPIs) of online retailers and brands worldwide as of 1st half of 2018. The development since 2014 and the projections for 2021 shows excellent growth potential for Global Retail E-Commerce Sales. As more and more people utilize digital online technologies, especially using mobile-based shopping apps, there is no doubt that the sales revenue even may surpass the forecasting. Our future shall depend much on digital marketing, online shopping, and the growth of e-commerce is poised to remain accelerated.