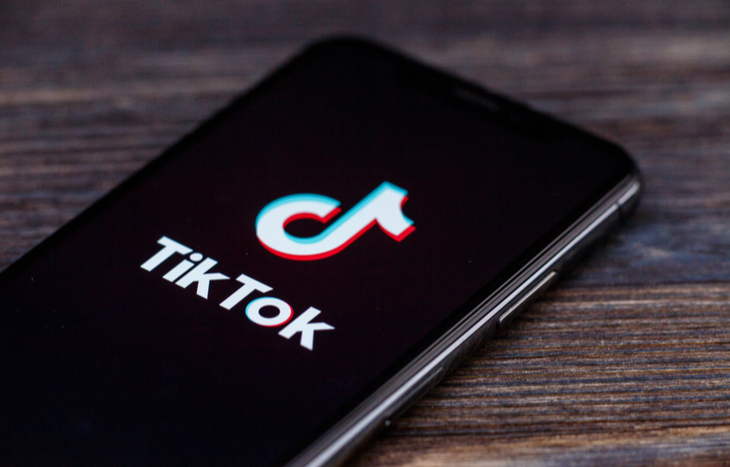 TikTok is one of the latest trends of the 21st century, and it has taken the global social media platforms by storm. For teenagers and tech-savvy enthusiasts, TikTok is a whole new subculture. It is an innovative and unique way of online sharing. With TikTok, online users get to create music, videos and do many fun activities, including TikTok challenges.

Online users also get to share their fun creations with others via TikTok. Different users have different perspectives on this platform, while some view it as fun, exciting, and engaging, others view it as addictive. TikTok is a powerful platform that enables users to do things creatively. It is available to users on Android and iOS apps. It can be easily accessed globally through Google Play and app stores.

Here are some of the top statistics of TikTok in 2020, and it can be useful for marketers to stay updated on them.

In September 2016, TikTok started its operation and had become one of the most downloaded apps in 2020. It has gained popularity amongst people of all age groups.

It is one of the most downloaded apps in the world. The number of downloads has only grown exponentially over the years. 2019 has seen TikTok cross the first billion downloads in February.

If the above two statistics of TikTok did not impress you, then this one is sure to amaze you.

TikTok is one of those social media applications that have kept teenagers engaged. More and more youngsters are finding this app to be fun and an ice breaker. Though it may seem like a head-scratcher for the elders, it is not new to the younger generations. The following are the statistics of TikTok usage from the teenage group.

The majority of TikTok downloads emerged from Asia in the year 2019.

Statistics of the time spent by TikTok users on the app:

TikTok has been using 155 countries in the world, and it supports 75 languages. Let us check the various country-wise statistics of TikTok. It has the largest monthly user base in India. Let us check 10 top countries of TikTok users. (routenote) Statistics of TikTok users who use the app multiple times in a day:

When comparing the above two, we can see that there was a vast difference between sharing and viewing habits. There is a high statistical count amongst those sharing videos, and this indicates that TikTok is easy to operate and access.

Statistics of adults who use the TikTok app in the US and also globally:

Another fascinating statistic of TikTok is the total number of adults in the United States who use this app. It is a well-known fact that Americans love the app. The growth in the number of US TikTok users has been consistent over the years. As per the industrial report, the Tonight Show’ starring Jimmy Fallon led to an increase in the number of TikTok users in the US. This show encouraged audiences to take an active part in a series of challenges hosted by the app.

Statistics of the total number of viewed TikTok videos:

TikTok tops the list of the total number of videos viewed every day when compared to other social media platforms.

11.Comparison of TikTok with other social media platforms:

The following information can enlighten valuable information on the most used social platform based on monthly unique visitors.  The ranking is as per the user numbers, and TikTok stands at the 7th position on a global scale. (businessofapps) The social media app, TikTok that allows people to post short video contents or short lip-synced contents, gives enough scope for the users to present their contents in the strongest possible way. The growth of TikTok was a surprising turn of events at a time when Facebook, Twitter, and Instagram have been ruling the field.  Nobody would have thought there is still space for a new player, but it is surprising to watch the incredible growth of TikTok. The loyalty of social media users will continue to change, and the emergence of TikTok has established it.

The Android and iOS based app TikTok initially introduced in the Chinese market in September 2016 as Douyin and in 2017 spread its wings out of China by ByteDance. Both use the same algorithm but use independent networks to meet Chinese digital policy regulations. The short video content platform targeting the millennium users gives immense opportunity to share their creativity and thus establish their identity.  The easy to use app makes everybody a content provider, and it stands like an entertainment platform.

We’re SoftwareFindr, and we’re on a mission to HELP ambitious small businesses leverage software to grow. Explore, analyze and compare based on community insights.